What? John Hopkins is saying WHAT? 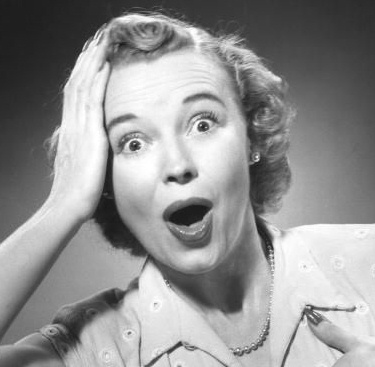 This is a report that I’m posting in partiality today.  Then I’ll keep adding a little at a time on my blog.  Or if you’d like you can go to read the entire report at:

After years of telling people chemotherapy is the only way to try (‘try’, being the key word) to eliminate cancer, Johns Hopkins is finally starting to tell you there is an alternative way.

2. Cancer cells occur between 6 to more than 10 times in a person’s lifetime.

3 When the person’s immune system is strong the cancer cells will be destroyed and prevented from multiplying and forming tumors.

4. When a person has cancer it indicates the person has multiple nutritional deficiencies. These could be due to genetic, environmental, food and lifestyle factors..

5. To overcome the multiple nutritional deficiencies, changing diet and including supplements will strengthen the immune system.

*You CAN build yourself up to rebound from cancer treatment , also! 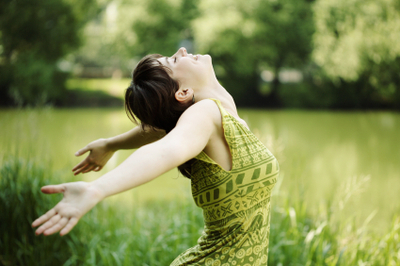